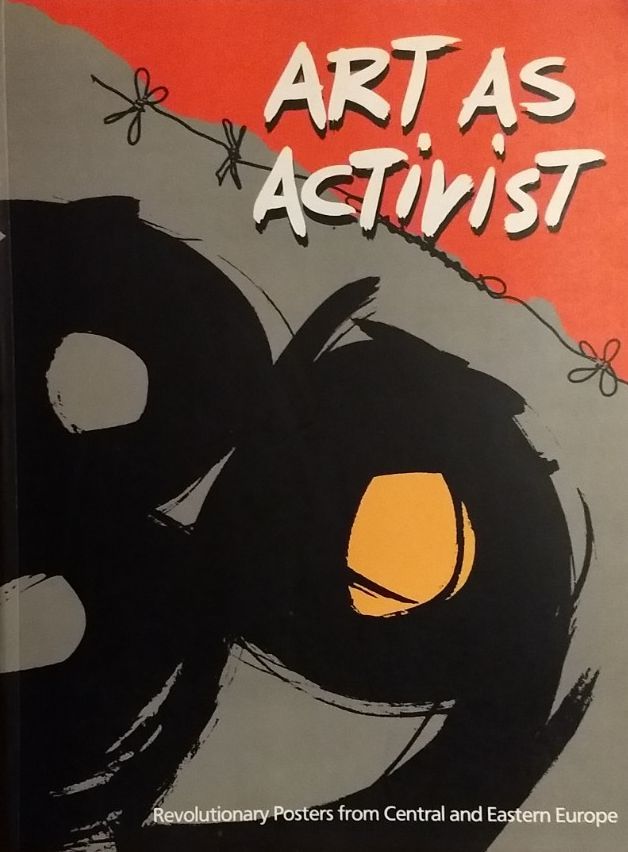 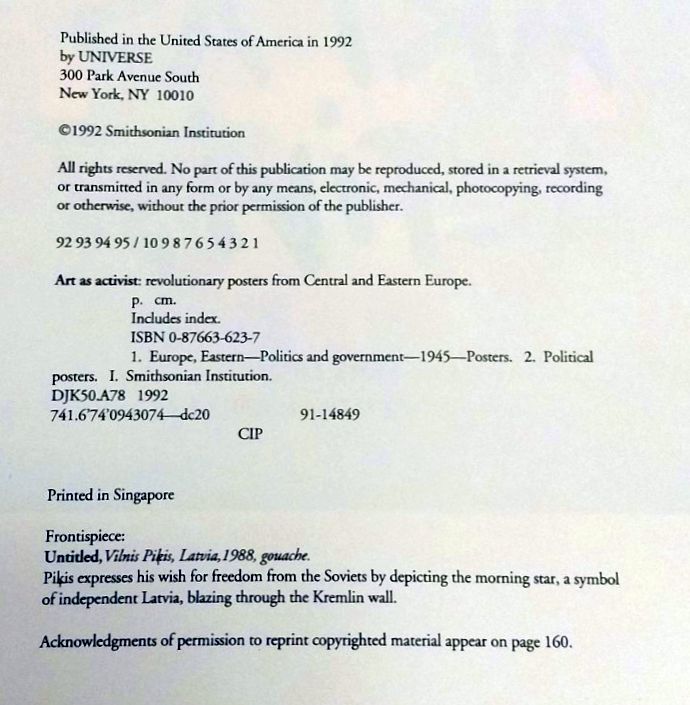 In English. For much of the 2nd half of the 20th century, Eastern Europe was a place of socio-political instability and an unrelenting struggle for artistic freedom. Poland, as a satellite country of the Eastern Bloc expected to practice Soviet-style Communism, had its own struggles with oppression throughout the arts, especially in the years leading up to the imposition of martial law in 1981. This book examines many instances of resistance and conflict, along with the poster art that emerged to document events from the Cold War period as seen from behind the Iron Curtain.